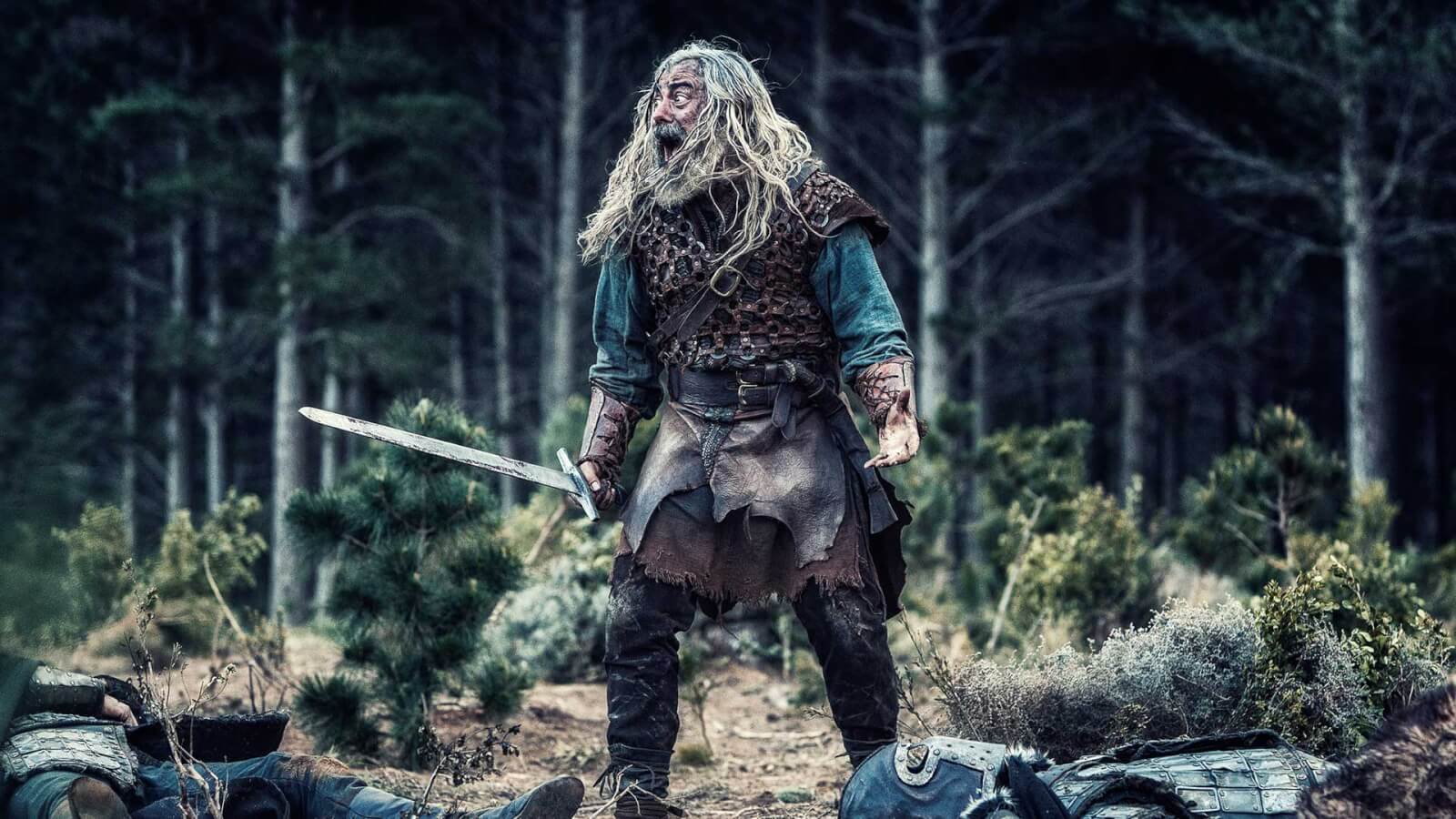 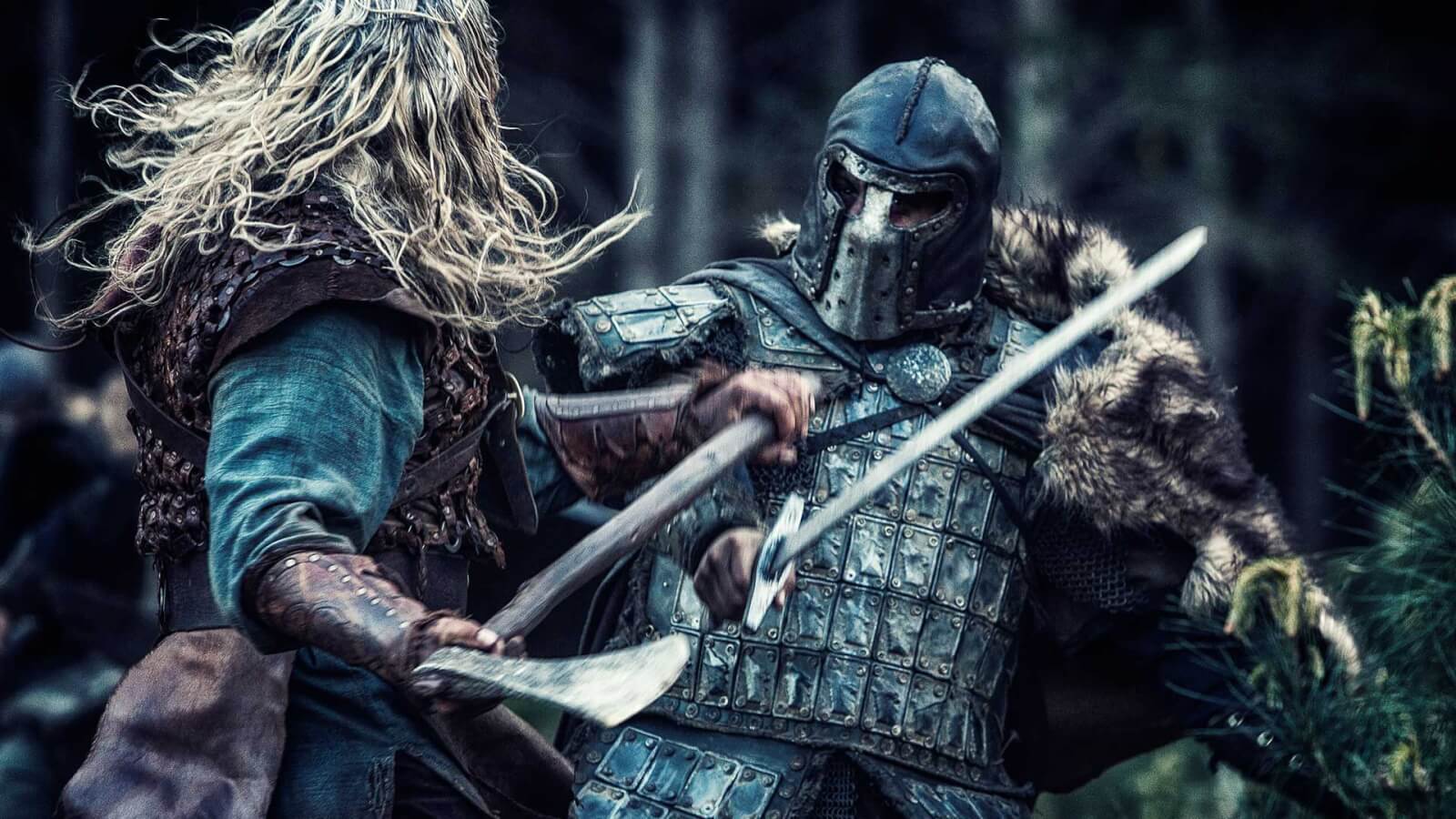 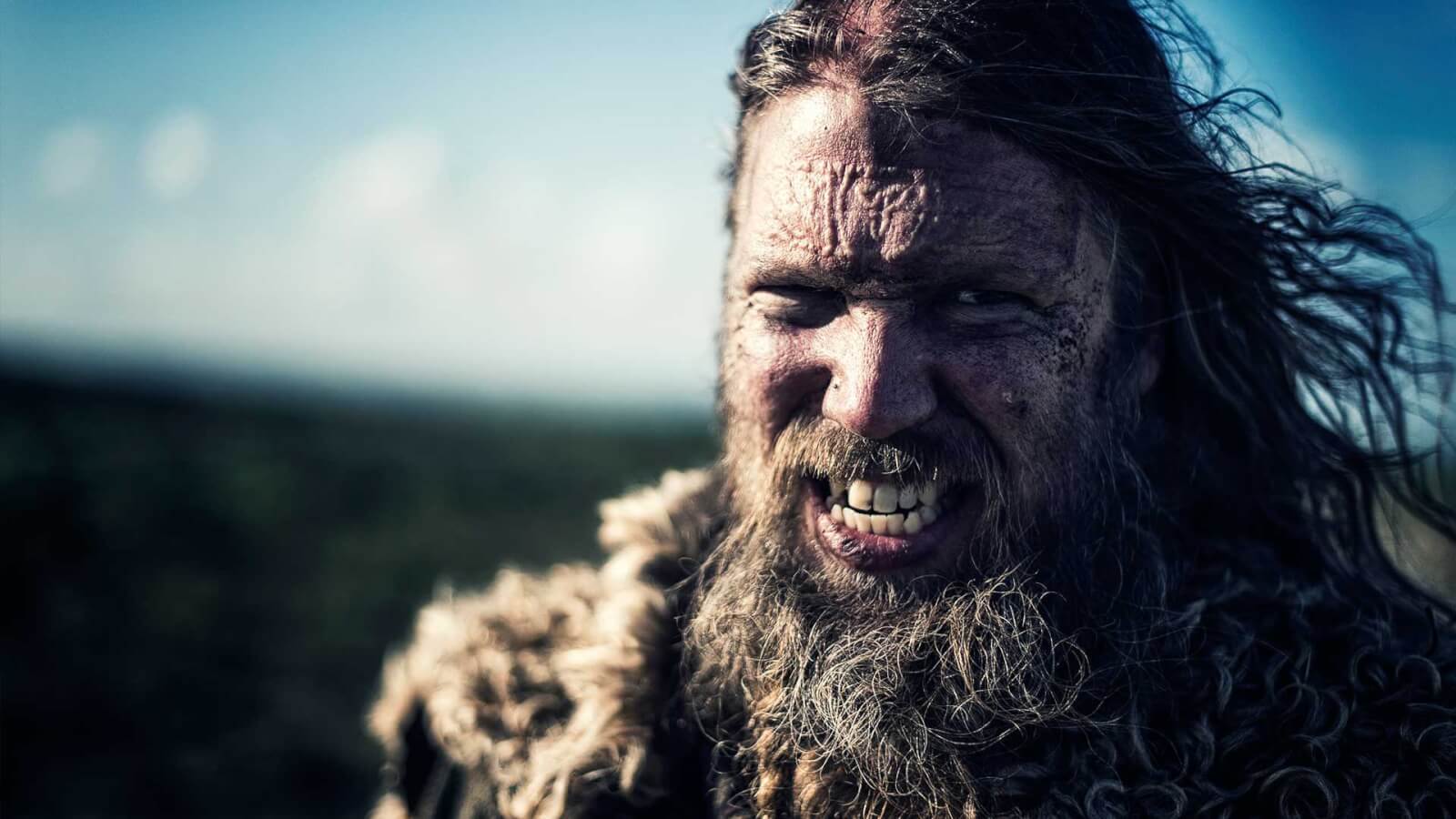 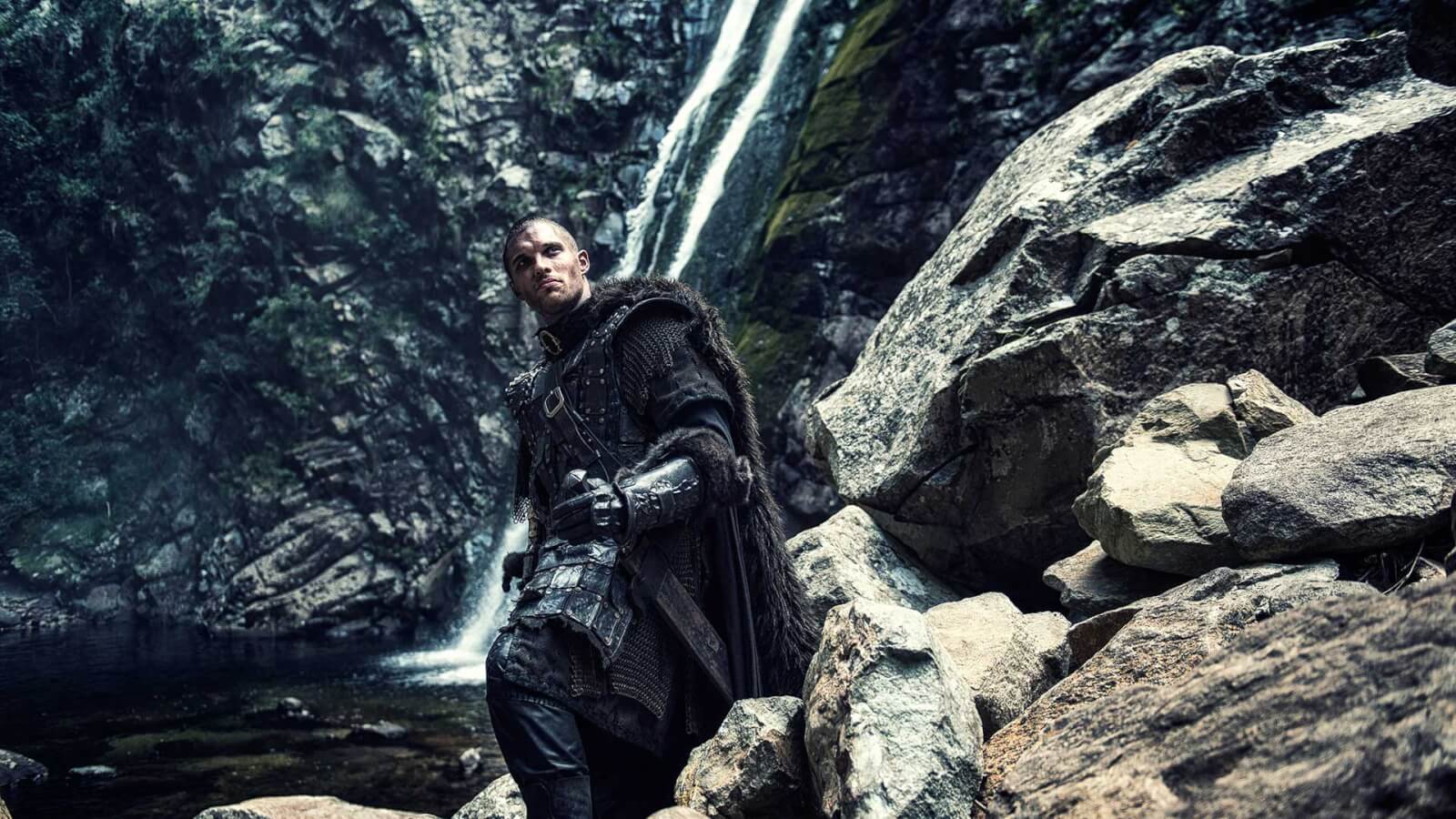 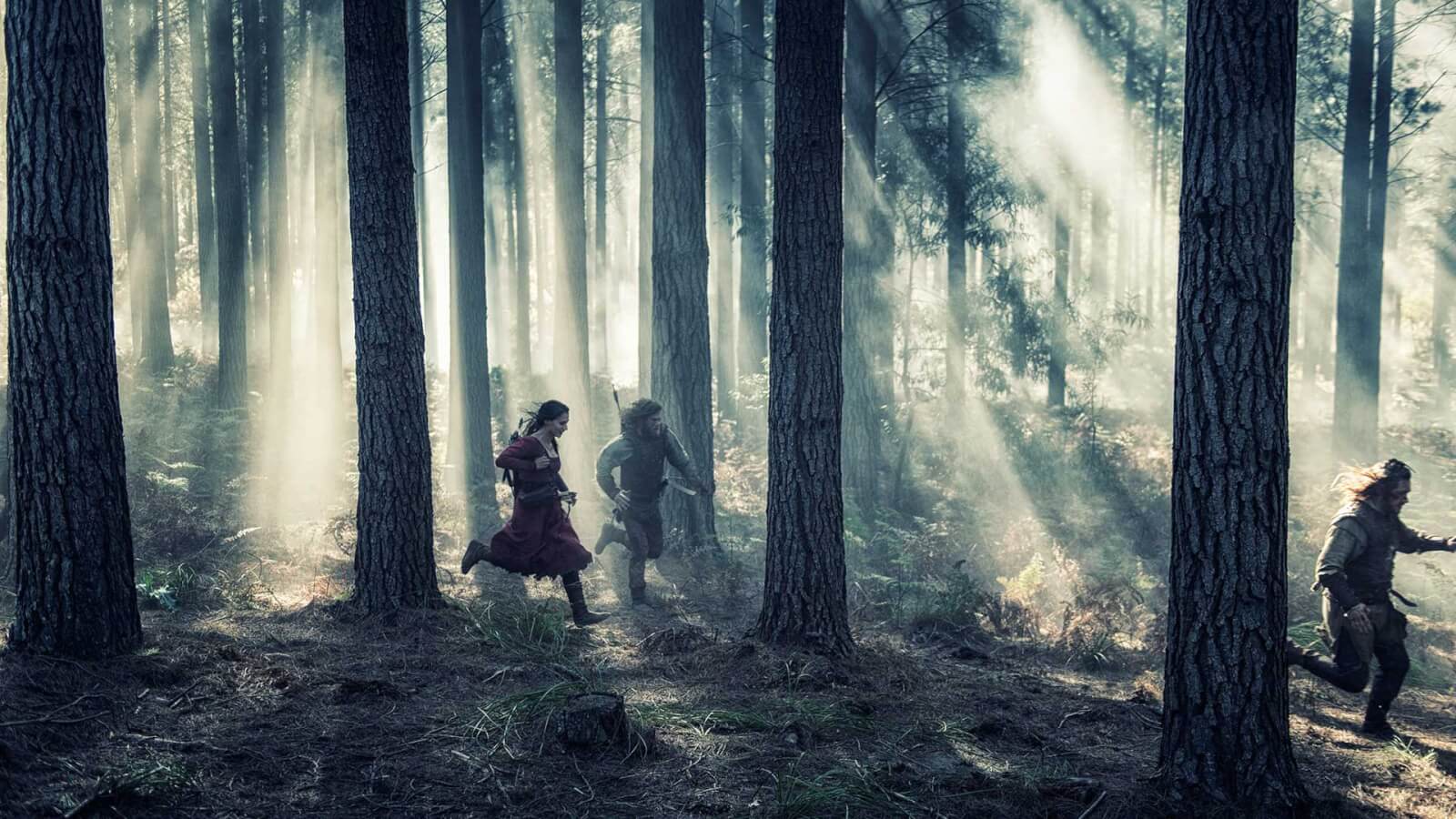 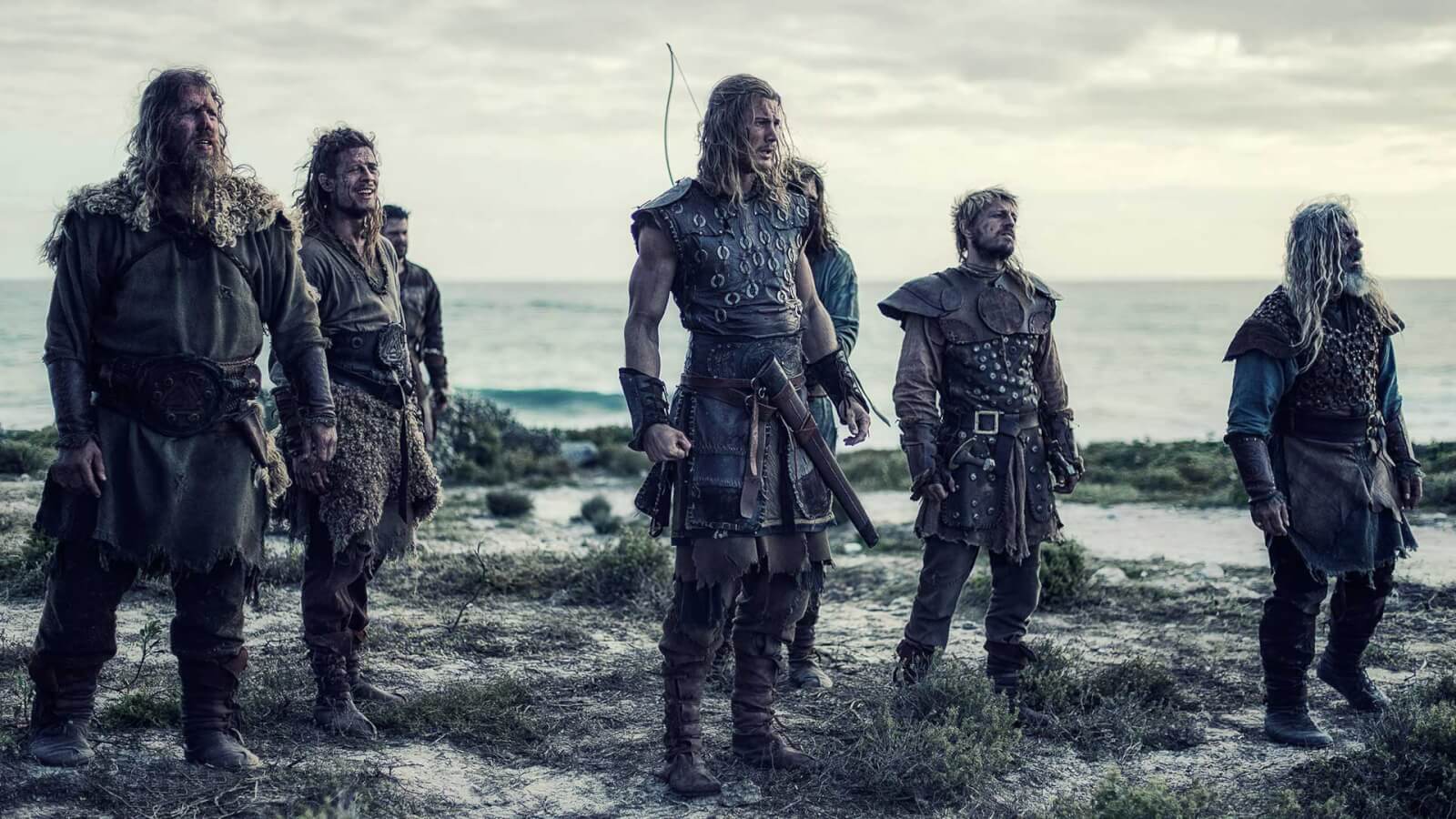 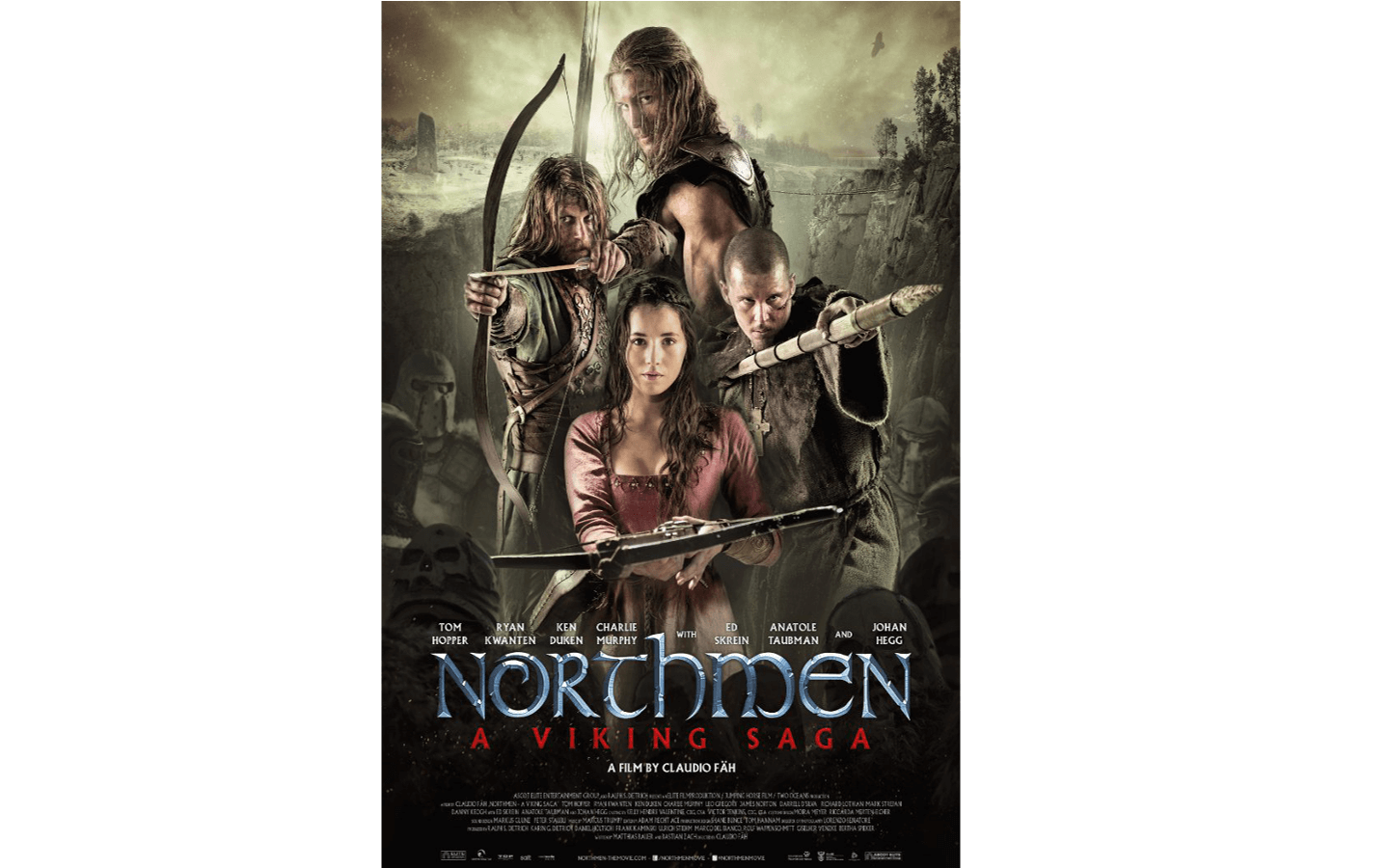 A band of Vikings cross enemy lines and a panicked race begins. The losers will pay with their lives.

A band of Vikings are stranded behind enemy lines on the coast of Alba as their longboat goes down in a dreadful storm. Their only chance of survival is to find a path to the Viking settlement, Danelagh, traversing an unfamiliar and hostile land they have never known. The journey becomes a race for their lives when the King of Alba sends his most feared mercenaries after them. But when the Vikings meet a kind Christian Monk who preaches with his sword, the hunters become the hunted as the Vikings set deadly traps, mercilessly decimating their pursuers one by one, culminating in a final and deadly encounter.

← Unfriend
→ Die Nacht im Auto – a night in the car